Checking In At The Mint Motel 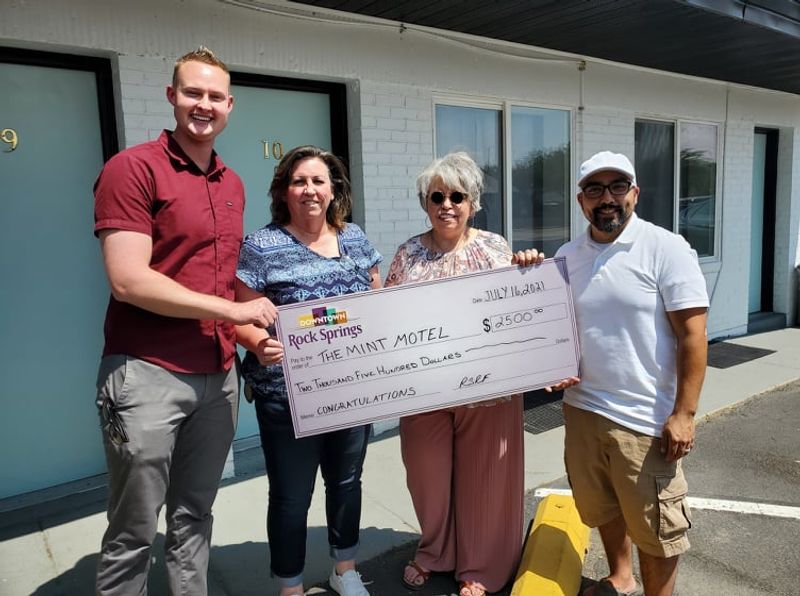 The former Saddle Lite Motel recently had a face-lift. Now known as The Mint Motel, travelers are already checking into this long-standing establishment.

Once known as a simple, little historic “sleep haven” in need of a fresh look, the Mint Motel pops out with new color, style and comfort.

According to Logan Moffett, President and Founder of the Moffat Group ReMax Associates, he found the motel for sale online and started inquiring into its story and history.

“I eventually connected with Chad Banks at the city and learned of all of the city's efforts to revitalize Downtown and its surrounding areas,” Moffett explained. “The more I learned about what was happening in Rock Springs the more I wanted to be a part of it.”

Moffat added, “My hope is that other businesses will see what is happening in their community and want to be a part of it.”

He went on to say, “The number one goal with the Mint Motel since the beginning was to bring a new vibe to the area while preserving its history. Between what is happening Downtown and in other parts of Rock Springs, businesses should feel that this is the time to invest and continue with the current momentum.”

“We also want businesses to utilize The Mint Motel as a clean and safe place to stay for their customers, friends and family,” he said.

“The revitalization of the Saddle Lite Motel was a large undertaking,” he explained.  Not only had the condition become extremely run down over the years but the reputation had as well.”

“The Urban Renewal Agency approving The Mint Motel for the renewal grant program was their way of saying ‘We all know the potential Rock Springs has’ and they were willing to put their money where their mouth is,” Moffatt shared. “We appreciate all of the support from the community and hope other local businesses know that the Urban Renewal Agency has their backs moving forward.”

He concluded by saying, “We have felt support from the city and the community in this process and look forward to many years of success.”

The Rock Springs Main Street/Urban Renewal Agency gave the project a $2,500 grant from their Façade Improvement Grant Program to help with the renovations.

“This hotel has such a long history and it’s part of the Lincoln Highway so it’s nice to have it ‘back,’” Maria Mortensen, URA Board Chairperson, expressed.

She added, “Since that’s one of the major corridors in to Rock Springs and Downtown, restoring the properties along it are critical to leaving a positive impression on visitors.”

During the July 16th ribbon cutting, the attendees met the new owners, staff and saw the newly renovated rooms. 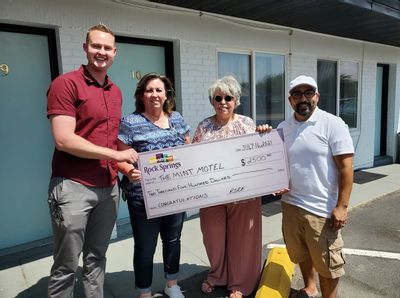 What's Up Downtown - the week of July 19 to 25, 2021Looking for something to do? Downtown Rock Springs is the center of activity...
Read More 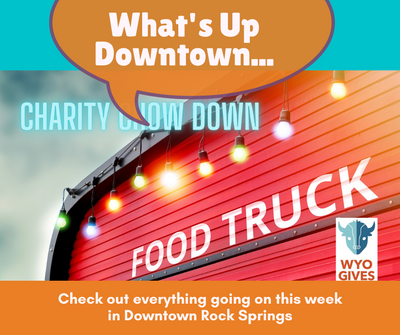 What's Up Downtown - the week of July 12 to 18, 2021Looking for something to do? Downtown Rock Springs is the center of activity...
Read More 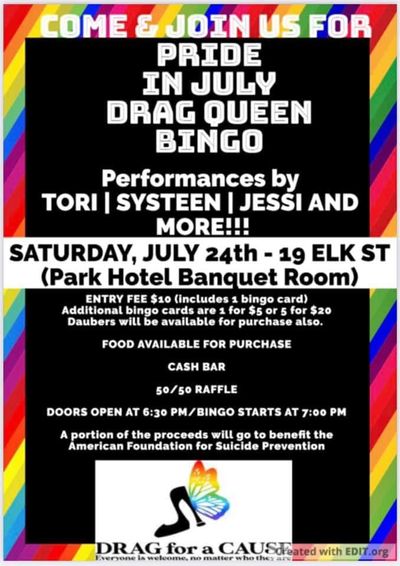 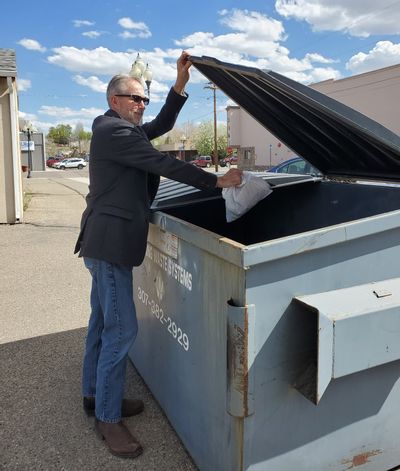 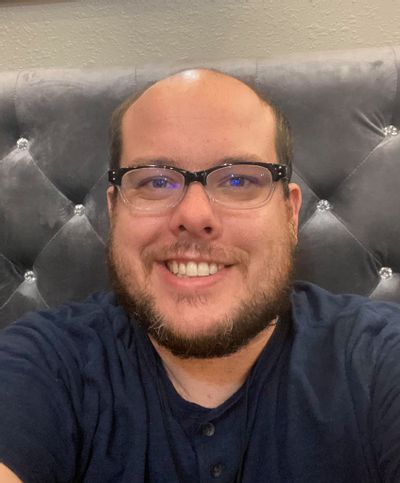